I'm the house photographer for several Tucson venues: the Rialto Theatre,  Fox Theater, and the Rhythm and Roots Concert Series.

I’m a photography stringer for the Tucson Weekly, and work freelance for various venues in and around Tucson and Phoenix. My photos have been on several covers of the No Depression weekly e-newsletters and are featured in their online gallery.  My work is featured in Crawdaddy’s Rock Art Rock Gallery archives. I also displayed several works at the Tucson Shot Rock gallery show, and one of the photos is featured on its website.

The Tucson Weekly and Tempo Magazine  run my photos with their live music reviews and blogs.

I shot stills for NPR’s Artists Den show featuring Amos Lee at the Fox Theater in Tucson. I’ve also had the pleasure of working with Alice Cooper on many occasions (Alice Cooper’s Christmas Pudding 2011, 2012 and 2013 and his Rock & Roll Golf Classic 2012 and 2013). I shoot concerts for several of the Tucson radio stations and publicity stills for local musicians.

Thanks for your interest. 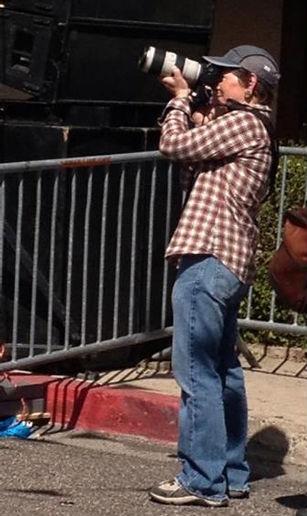